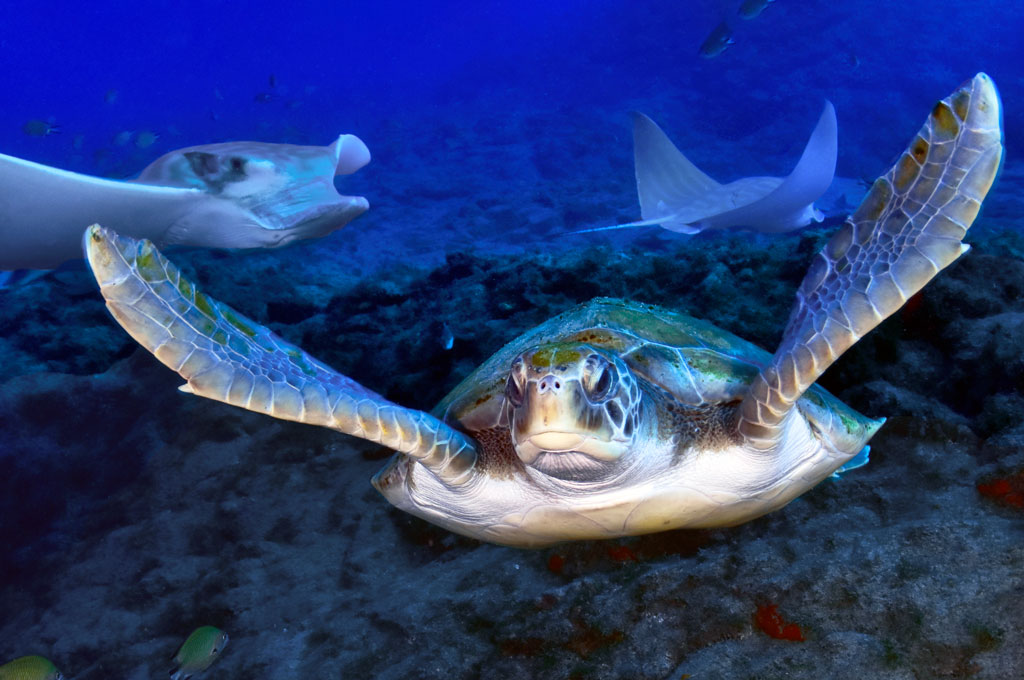 Although it cannot be really considered a big island, due to its particular environmental conditions, Tenerife has an amazing ecological diversity and several microclimates. Tenerife seabed is home for around 400 fish species, some sea turtle species mainly green and loggerhead, and cetaceous as emblematic as bottlenose dolphin, finback whales, pilot whales, sperm whales… This is why the archipelago has become the most important place in Europe for the number of people spotting dolphins and whales at large. Eventually, some pelagic animals like sharks, humpback whales, blue whale and marlin can be spotted.

Between fish family we can highlight the big schools of roncadores, trumpet fishes of many colours, pejeverdes (ornate wrasse), Viejas (parrot fish) and the famous chuchos (sting ray) that will make more special many of our dives. 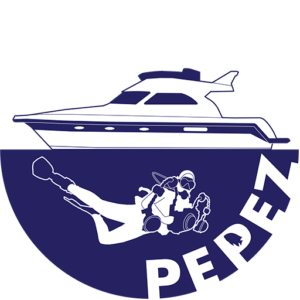